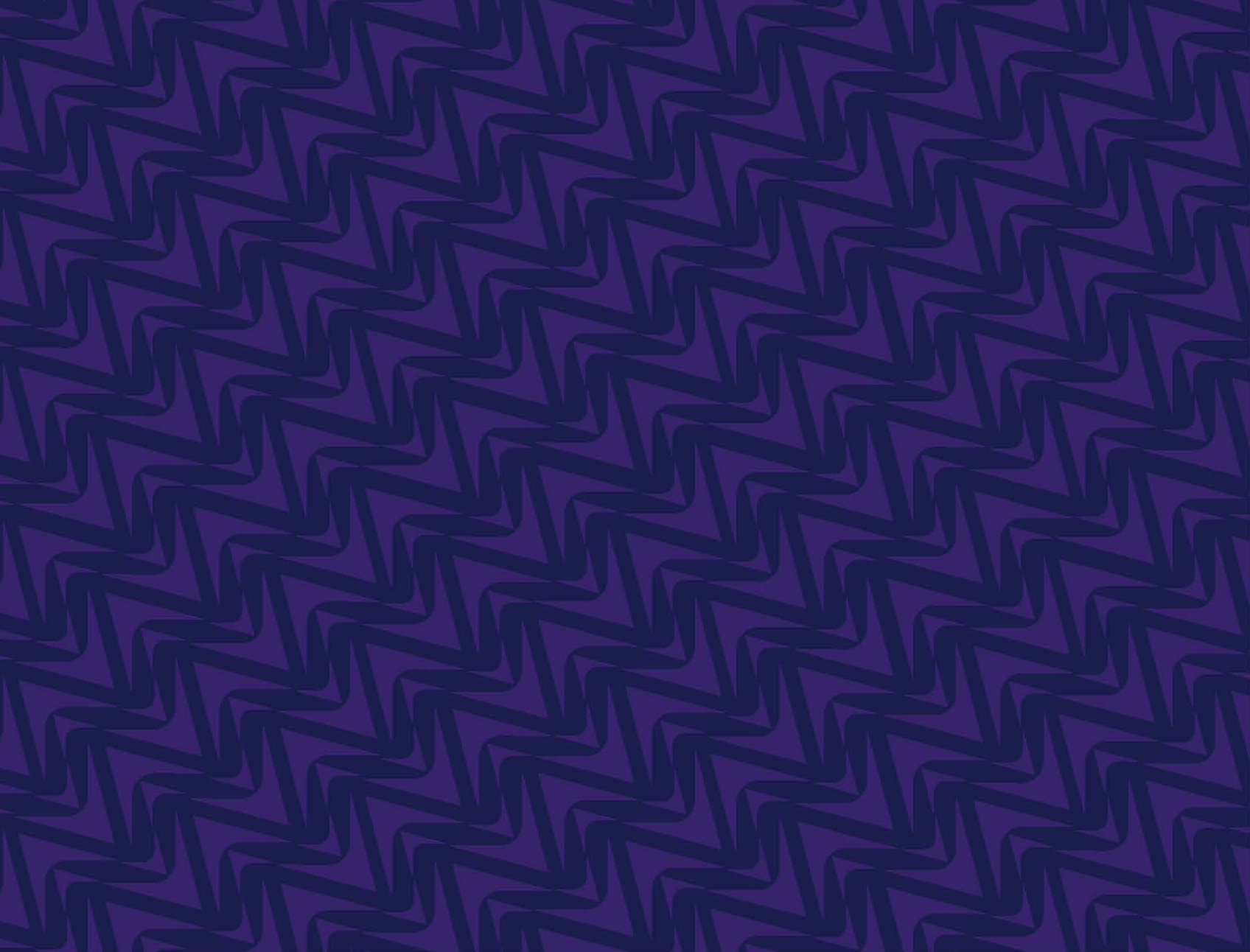 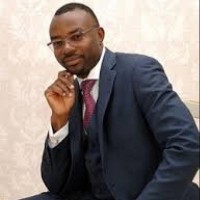 Raphael Djine is a pastor, missionary, and entrepreneur who ministers the Gospel, planting churches, helping build community leaders, and teaching business success with Biblical principles to bring growth and opportunity to individuals and communities around the world.

In addition to serving as Minister Assistant to Theodore Andoseh, worldwide leader of Christian Missionary Fellowship International, and pastoring his own local Christian Missionary Fellowship church in Dallas, Raphael uses his extensive experience of nearly two decades as a successful entrepreneur and investor to coach others on Biblical business development and leadership. He is also co-founding partner of Trinity International Ambassador Bible School, where he is a lecturer.

Born in the Central African nation of Cameroon, Raphael immigrated to the US at the age of 19 to further his education. At first, he trained in martial arts. Becoming a 3rd degree black belt in judo, he participated in three US Opens and other international competitions, and he taught at Atlanta Judo Academy.

At about this time, Raphael turned for spiritual direction to the All Nation Church. Soon, his pastor, Bishop Dr. Srank Ofosu Appiah, leader of the All Nation Church, acknowledged the call of God in Raphael's life. Bishop Appiah encouraged him to become a leader in the church, and Raphael attended Advanced Life Leadership Academy for Christian leadership training. Next, he went to Beulah High University in Atlanta, GA, for Biblical study.

Being originally from Cameroon, Raphael was fluent in French as well as English (he is also fluent in two other languages); and in 2000, he began pastoring the French Connection, a group established under the All Nation Church to reach out to the local French community. Then, for about seven months, he went on a mission to Africa, including his native Cameroon. When he returned, he planned a second church of Christian Missionary Fellowship International in the Dallas area – in Desoto, TX – and became its Senior Pastor.

In 2001, as Raphael continued to intensify his work with the church and ultimately to broaden his missionary work across the Americas and beyond, he also saw the value of entrepreneurship in helping strengthen communities. Raphael established a transportation business at this time, and he has grown the business from nothing into a $3.5 million business, employing more than 2000 men and women from every class and race, young and elderly alike. Through the years, the business has expanded into Dallas, Houston, San Antonio, and Minnesota, and under its umbrella, he has established 12 van lines moving companies in various states, as well as a brokerages for moving freight and household goods (furniture, etc.).

Among his investments in projects that create jobs and grow communities, he also has a real estate management company, Master Property Management, which operates in Africa and the U.S., purchasing and then building affordable houses as well as serving as a private money lender for real estate projects, from single-family to commercial properties, small and large. In addition to transportation and real estate, Raphael invests in a variety of fields, including fast food stores.

Raphael's ministering and missionary work has expanded right along with his investment and entrepreneurship, all driven ultimately be a common motivation to spread God's Word and help especially the less privileged to build their communities and unleash their God-given potential.

After becoming Senior Pastor of his Christian Missionary Fellowship International in Dallas, Raphael did a mission trip throughout Central America, helping to plant churches in Cuba, Columbia, Bolivia, Brazil, Nicaragua, Haiti. He also acquired part ownership of the Trinity International Ambassador Bible School. Raphael also began representing the Christian Missionary Fellowship International's work in the continents of North, Central and South America as Rev. Andoseh's Minister's Assistant. The worldwide ministry had over 1500 churches (today it has over 2000). For the Fellowship, Raphael does speaking engagements, Bibilical business coaching, biblical entrepreneurship and mentorship throughout the world, in addition to planting new churches and preaching the Gospel.

With a passion to reach out to the less privileged, strengthen the weak, and train them to serve the community as God intended them to, using the gifts that God has deposited, Raphael Djine has received his Doctorate in Divinity from Trinity International Ambassador and is set to continue with post-doctoral studies in Divinity and Christian Leadership.

Raphael is married with 3 children, and he continues to invest in various fields, always looking for opportunities to create jobs and grow communities.